Chelsea have been dealt something of a blow in their pursuit of defensive reinforcements as RB Leipzig Marcel Halstenberg is set to renew his contract in Germany despite interest from Thomas Tuchel.

The Blues are in desperate need of defensive reinforcements, with both Andreas Christensen and Antonio Rudiger having left for Barcelona and Real Madrid respectively, and uncertainty around the future of club captain Cesar Azpilicueta.

However, one of those reinforcements will not be the 30-year-old German Halstenberg, who was reportedly in talks with Chelsea over a potential free agent move this summer.

Now, as per Sky Germany, the defender is expected to extend his contract for a further two years in Germany, while highly-rated teammate Josko Gvardiol is also expected to remain at Leipzig this summer.

Who else could join?

Suggestions that Jules Kounde could follow former teammate Diego Carlos from Sevilla to the Premier League this summer have continued to swirl, with Chelsea having been keen on the Frenchman 12 months ago and seemingly on the case once more this summer.

Juventus defender Matthijs de Ligt is another man in the West London side’s crosshairs, but with a 120m euro release clause in his current deal, the price tag could well be a stumbling block.

#Chelsea have been monitoring Juventus defender Matthijs de Ligt for months. He is currently negotiating a contract renewal but will only pen a new deal if his €120M release clause is lowered.

It is unclear just how much money Tuchel will have at his disposal this summer, but the caliber of targets remains the same despite the change of ownership, which should fill Chelsea fans with plenty of confidence going forwards. 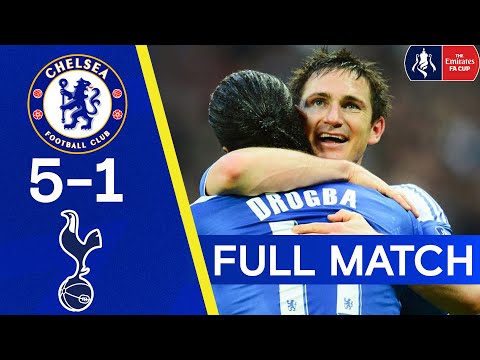 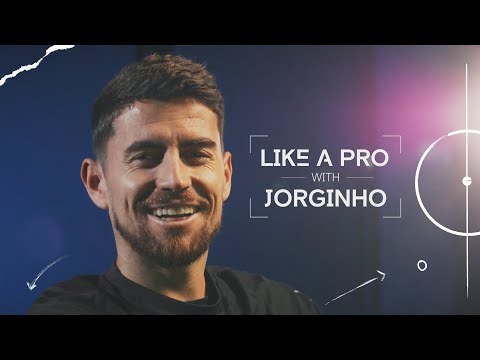 In this episode of Like A Pro, we sat down with Jorginho to watch…

Jules Koundé is one step away from Chelsea

The latest on Chelsea’s pursuits of Jules Kounde & Ousmane Dembele

Chelsea join Arsenal in the race for winger