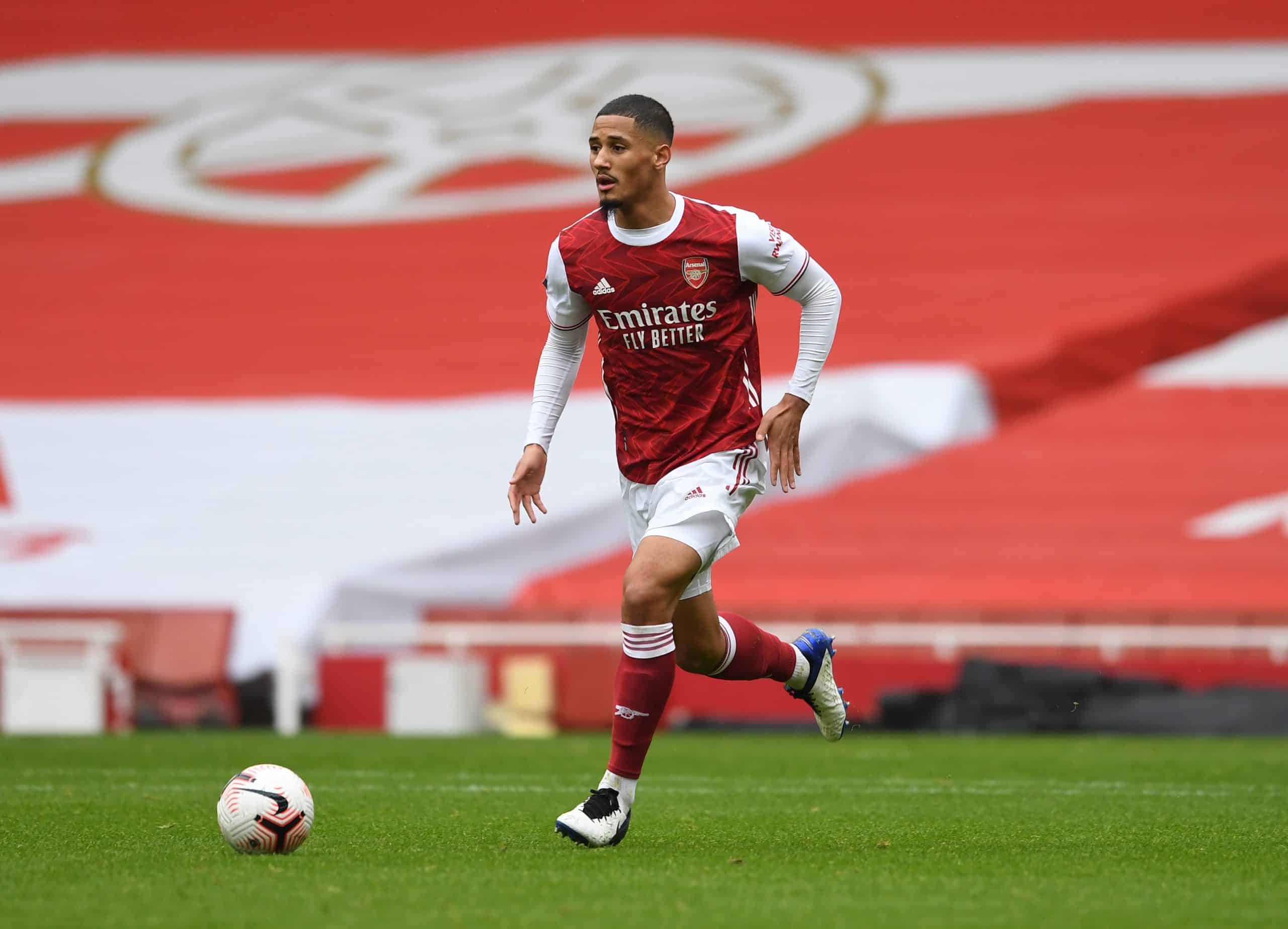 William Saliba has seemingly confirmed his plans for next season in an interview with French outlet Telefoot ahead of his country’s Nations League clash with Croatia on Monday night.

The French defender has yet to play for Arsenal since joining the club in 2019, instead of spending time out on loan with a trio of Ligue 1 sides.

Most recently, and successfully, Saliba spent a season on loan with Marseilles, playing 36 times as he helped the French side to 2nd place in the top flight, as he also helped them to the semi-final of the Europa Conference League.

This, understandably, led to questions about his future, with Saliba having just 2 years left on his Arsenal deal and having excelled away from north London.

However, Arsenal boss Mikel Arteta spoke of the desire to have the 21-year-old amid his ranks next season, telling TF1 that ‘He has to come back’.

‘He has the experience and the environment necessary to be competitive with us’, he added. ‘If he had stayed with us this year, with a match of Premier League a week, with Ben White and Gabriel, he wouldn’t have had half the playing time he had with Marseille, that’s for sure. For his growth and what he can do next season that wouldn’t have been good. William wasn’t with us because he wouldn’t have had the playing time to gain experience. That’s it, there’s nothing else.’

And now, the decision has seemingly been confirmed by the player himself, with Saliba telling French outlet Telefoot that he still wants to have the chance to play for the Arsenal fans and show his true ability.

‘I belong to Arsenal, I still have two years left. I will be back with Arsenal’, the defender. I have played zero matches and I still want to show them my true face and have the chance to play for these fans and this great club’.

With plenty of football on offer given Arsenal’s return to Europe this season, Saliba is certain to get a chance to nail down a starting berth in the season to come if he wants to.

RANKED | Granit Xhaka and Bernd Leno rank each others’ top 5 goals and saves!

Join Granit, Bernd and Frimmy as we sit down for another episode of RANKED!…

Watch every single landmark goal for Arsenal in the Premier League era. All the…