Liverpool boss Jurgen Klopp has revealed that, while both Virgil Van Dijk and Mohamed Salah may be fit for their final day showdown with Wolves, the Reds will not take any risks.

Salah limped off holding in the first half of their FA Cup win over Chelsea, what looked to be his groin, though Klopp afterwards revealed that it was nowhere near as serious as first feared. Nor was the injury to Virgil Van Dijk, who was taken off at full time during the same game, and replaced by Joel Matip for extra time.

Both, alongside Fabinho, are desperately needed to be fit for Liverpool’s clash with Real Madrid in Paris in the Champions League final come May 28th, as the trio drastically increase the chances of it being Klopp and co. that lift the trophy come the end of the game.

And, as a result, they will not be unduly risked in the final game of the season if they are not 100%.

‘My preferred solution would be that they could play this weekend, for rhythm purposes, but if not then we will take it from there,’ Klopp told the media.

“My preferred solution would be that they could play this weekend, for rhythm purposes, but if not then we will take it from there.”#LFC

To snatch the title on the final day of the season, Liverpool need to win and hope that Manchester City fail to win against Aston Villa at the Etihad. Three points is not a formality for Jurgen Klopp’s side, with his side up against a Wolves side that are notoriously good at keeping the ball out, having conceded the joint 4th most goals in the league.

However, not having won in their last 5, they are not in the form that they were over Christmas, and the Reds shouldn’t find it difficult to come away with the win. From there, they will be relying on former stars Steven Gerrard and Philippe Coutinho, both now at Aston Villa as manager and player respectively, to conjure some magic.

Then-Liverpool captain Steven Gerrard holds the trophy surrounded by teammates at the end of the UEFA Champions League football final AC Milan vs Liverpool, 25 May 2005 at the Ataturk Stadium in Istanbul. Liverpool won 3-2 on penalties. (FILIPPO MONTEFORTE/AFP via Getty Images)

Should they lift the trophy, which will be a replica as the real one will be in Manchester under the assumption that Manchester City win, Klopp’s side will be one step closer to an quadruple.

And, it will all be celebrated on an open bus tour the day after the Champions League final, irrespective of the result. 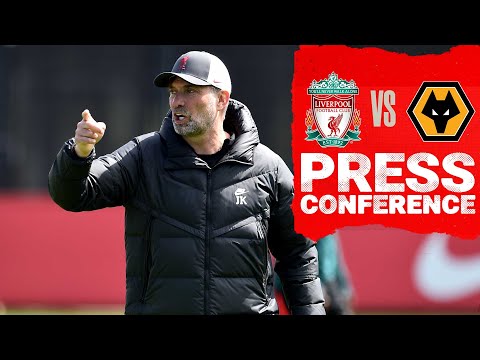 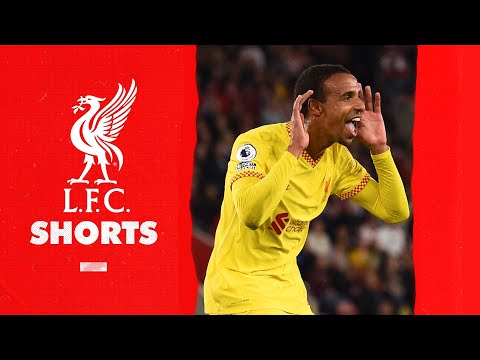 Get full-match replays, exclusive training access and so much more on LFCTV GO. Get…