Manchester City manager Pep Guardiola has played down speculation linking key man Bernardo Silva with a move to Barcelona this summer, just 12 months on from the Portuguese international wanting to leave the club.

Silva was keen to seek new pastures in the summer of 2021, but no offers deemed suitable by both club and player arrived, and the 27 year old remained in Manchester.

🔥 He’s dominated midfields at Anfield, Stamford Bridge & Old Trafford
🙌 Got a sublime assist that beat PSG – Paris Saint-Germain
👏 Always runs his heart out for the team

The Premier League’s Player of the Season so far 🤔 pic.twitter.com/75C21tufAZ

And he had a season to remember, excelling as the Cityzens retained their Premier League title, and enjoying a campaign which produced 13 goals and 7 assists across all competitions.

That has not stopped continuing speculation about where his future lies, however, with the latest links suggesting that he and Barcelona are both keen on seeing the Portuguese maestro turn out in the colors of the Blaugrana next season.

However, City boss Pep Guardiola has shut down the possibility of any departure this summer, claiming that Barcelona ‘will have a difficult time’ in their pursuit of the 27-year-old.

Pep Guardiola answers on Barcelona interested in Bernardo Silva as top target: “They will have a difficult time…”. 🔒🇵🇹 @ReshadRahman_ #MCFC

Pep was the one who changed Bernardo’s mind last summer when he wanted to leave the club – he’s still fighting to keep BS at Man City.

Now a key figure and one of the first names on the teamsheet in Manchester, Bernardo Silva’s u-turn has been spectacular and seemingly complete, with City fans already excited to watch him link up with Erling Haaland next season.

This article was edited by
Josh Barker. 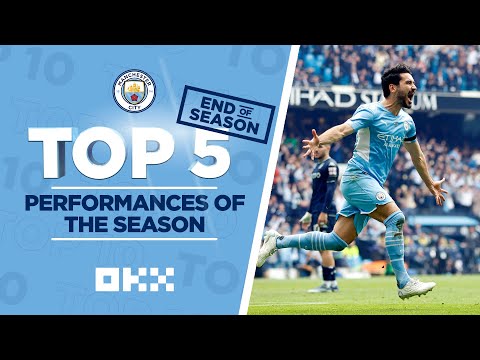 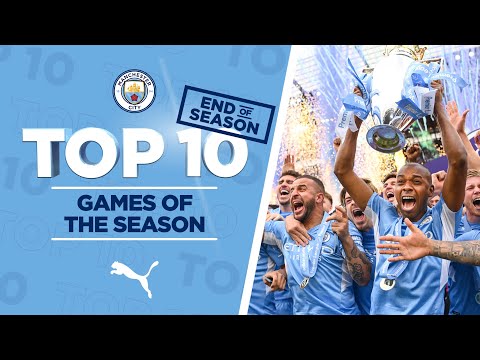 TOP 10 PREMIER LEAGUE GAMES OF THE SEASON! | Which is your fave..?