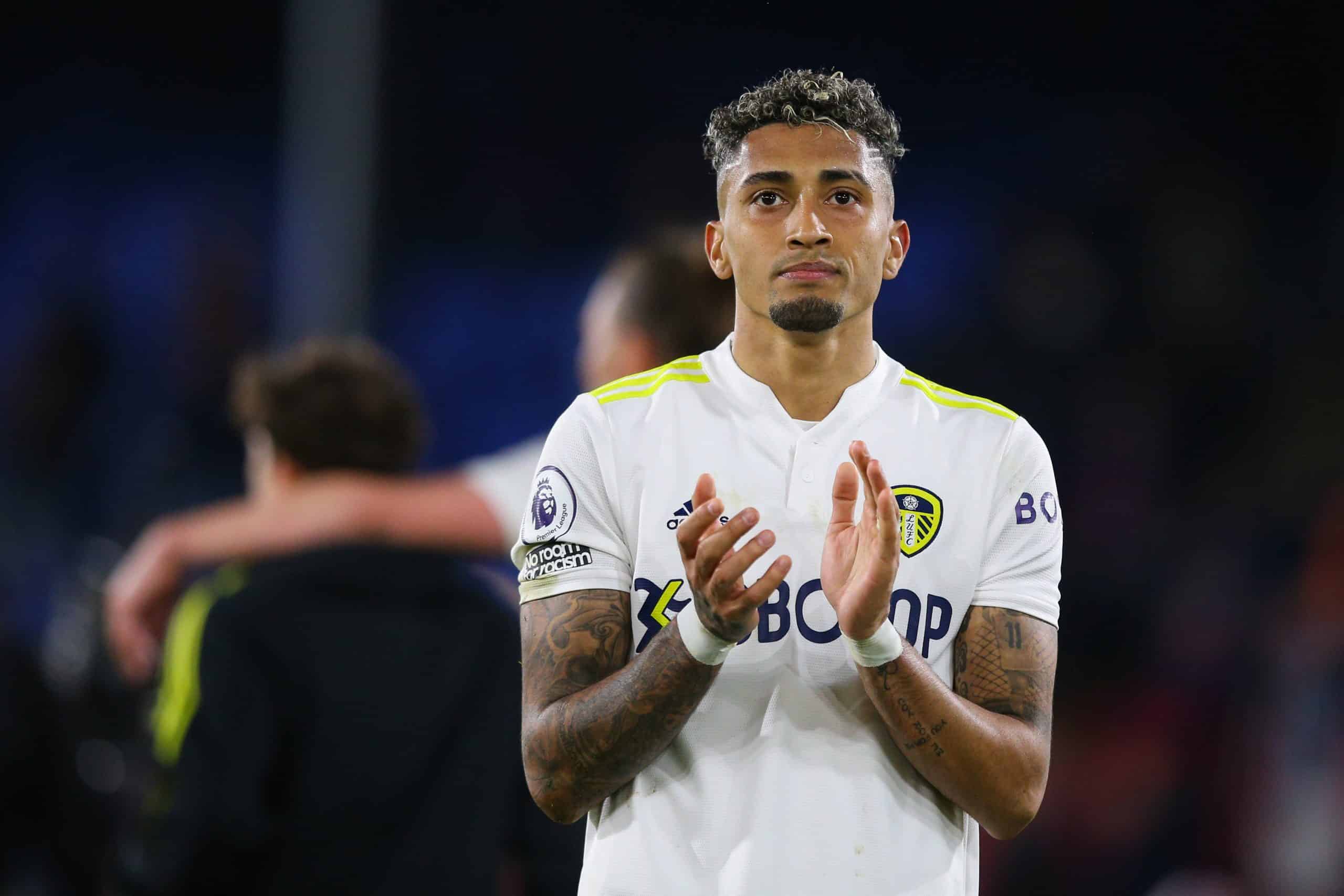 Leeds United winger Raphinha has reportedly turned down the chance to join Liverpool this summer, with the Brazilian holding out for a Barcelona switch.

That is according to reports in Spain, which claim that he has rejected the offer from Jurgen Klopp and co. in an attempt to fulfil his ‘obsession’ of ‘being able to play a leading role in the project’ at the Camp Nou.

LEEDS, ENGLAND – MAY 15: Raphinha of Leeds United walks off carrying a banner made by a fan during the Premier League match between Leeds United and Brighton & Hove Albion at Elland Road on May 15, 2022 in Leeds, United Kingdom. (Photo by Robbie Jay Barratt – AMA/Getty Images)

The Brazilian, who has two years left on his contract at Elland Road and is almost certain not to sign a new deal this summer, is hoping that his agent, former Barcelona man Deco, will be able to strike an accord with the clubs in order to let him leave Yorkshire.

However, it is looking unlikely at present, certainly if the only viable destination from the 25-year-old’s point of view is Barcelona.

Unsurprisingly, Leeds are trying to extract the maximum out of their talismanic figure, who last season racked up 11 goals and 3 assists in the top flight.

That figure is thought to be around 55m euros, of which much will need to be paid up front. Barcelona had been hoping to take advantage of a relegation clause that would have made him available for just 25m euros, but the Yorkshire club’s last day survival that took out of the equation.

Not less than €55m, no payments in many years/installments. Leeds have not changed their conditions for Raphinha’s transfer. ⚪️ #LUFC

Barcelona are in advanced talks with the player since February, but talks with Leeds are definitely not easy – as reported last Tuesday. ⤵️ https://t.co/loshElA8gR

Amid the financial woes of Barcelona, ​​unless they sell an asset such as Frenkie De Jong, it seems unlikely that the Blaugrana will be able to stump up the 55m euros demanded, and even more likely they should also be looking to strike a deal for Robert Lewandowski this summer.

This article was edited by
Josh Barker. 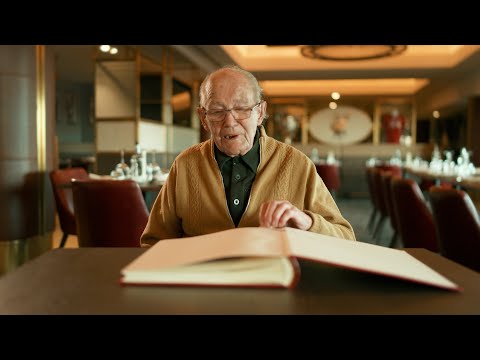 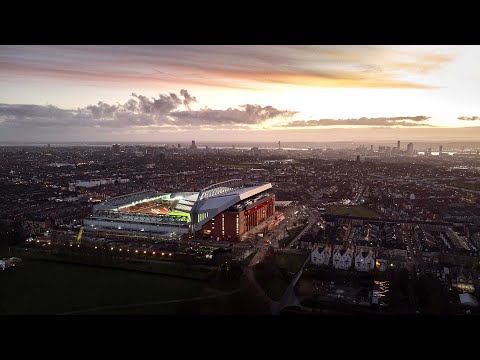